The Nuts and Bolts of the Cayman Islands Merger Regime

Read more about how our team of Cayman attorneys provides legal advice on Cayman Islands law in the following practice areas: 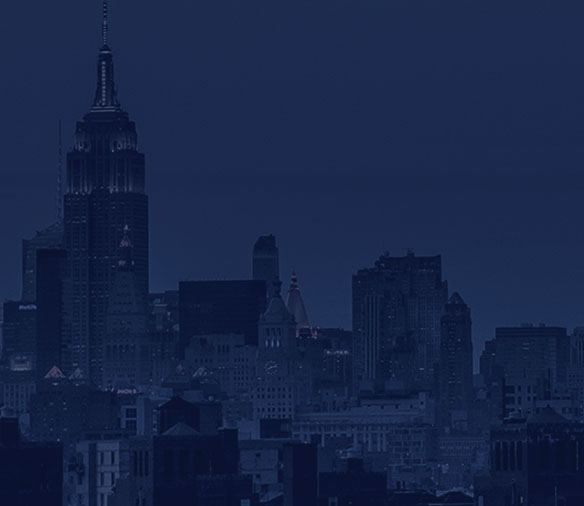 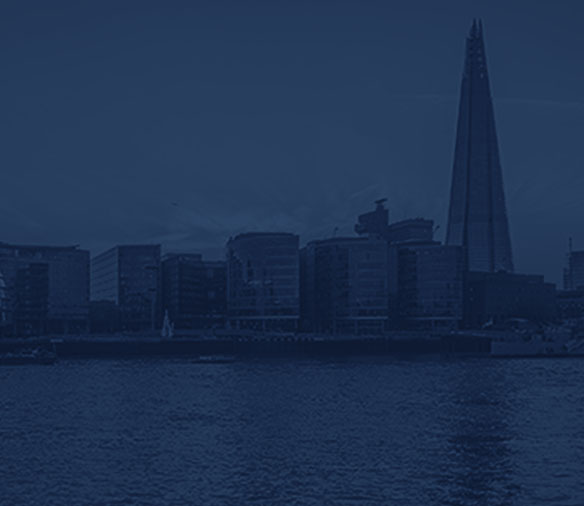 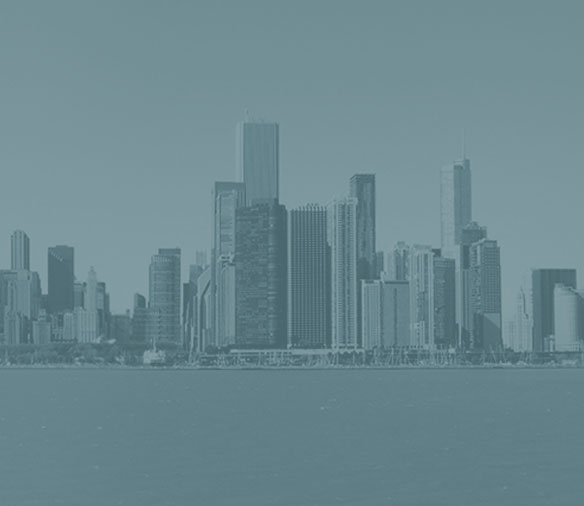 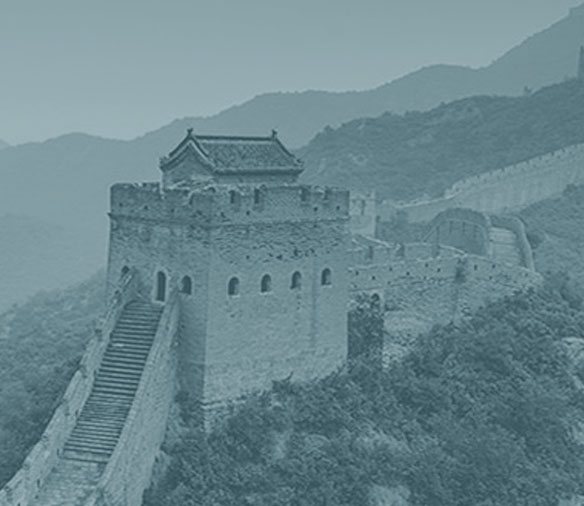 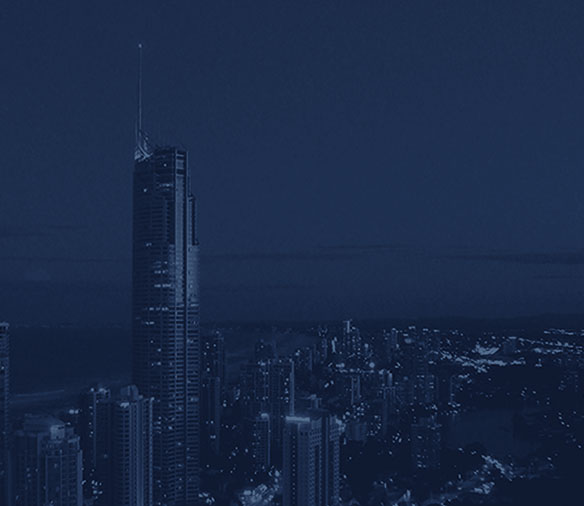 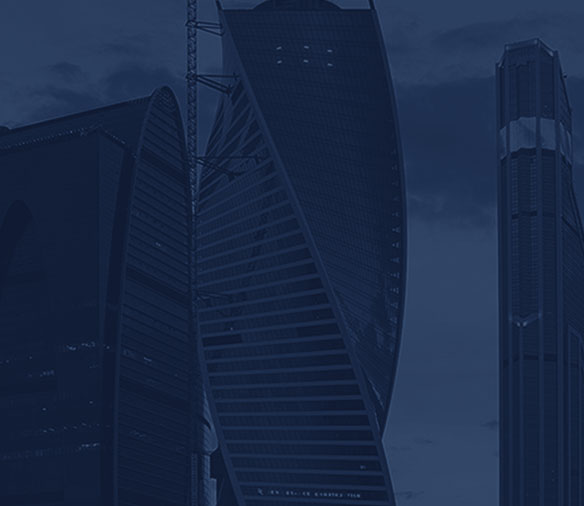